Alcohol use disorder which is also called ALCOHOLISM. It is a pattern which is associated with the over use of alcohol and struggle of controlling it’s addiction. Drinking the alcohol that becomes a severe problem is diagnosed as “alcohol use disorder”.

AUD can be mild, severe or moderate, based on the amount of people consume alcohol 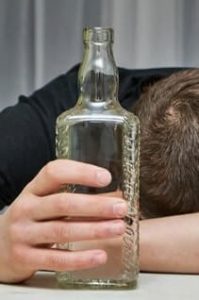 There could be many environmental,social, genetical, psychological factors or the combination of these factors.Repeated consumption of alcohol leads to the development of tolerance requiring more quantity to get same euphoria.

Treatment of alcohol use disorder may include.