This condition is caused by bacteria Clostridium botulinum which secretes toxin called botulism. There are three forms of botulinum toxin:

General signs and symptoms of all types of botulism include: 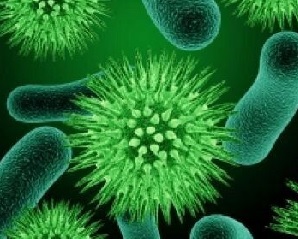 Infant botulism: infant get an infection by honey which is contaminated with bacteria clostridium botulinum, bacteria grow in the GIT of infant and make toxins.

Wound botulism: in this type bacteria is entering into the body through an open wound in the body or through contaminated needles in drug abusers.

If left untreated it may lead to the complications include:

After taking history and conducting a physical examination your doctor might recommend the blood, urine, and vomit test for the confirmation of cause.

In early-stage gastric lavage or stomach, the wash may help to remove the toxic substance from your stomach. If the infection goes into the blood then your doctor might prescribe the antibiotic to treat the infection. Antitoxin also helps to prevent complications and fight with toxin produce by bacteria.