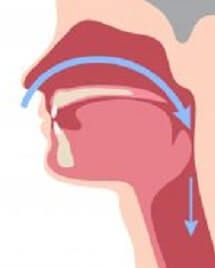 It is occurred when there is lack of stimulation from brain to your muscles which help in breathing. Different types of sleep apnea have different cause which include:

If left untreated it may lead to the following complications:

Your doctor first of all take your history about signs and symptoms, then further evaluate the condition by sleep study called polysomnography in this study you hear brain and lung connected with monitors and check the breathing patterns and oxygen supply during each breath. It will help to diagnosis the exact cause of your condition.