Huntington disease is an infrequent type of hereditary disorder in which there is degeneration of neurons in the brain. This disorder leads to the disturbance in spectrum of abilities like movement, cognitive and psychiatric aspects. 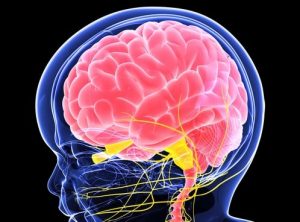 Signs and symptoms of juvenile Huntington’s disease are

The main cause of Huntington’s disease is the genetic mutation in a single gene. It is an autosomal dominant disorder which can cause disease with only one defective gene.

Major complications of this condition are:

Diagnosis of this condition depends upon detailed medical history and complete general physical examination of patient. Other tests and investigations include: