Oppositional defiant disorder (ODD) is a condition which can occur in children or teenager characterized by frequent and persistent pattern of anger, arguing, defiance, irritation, vindictiveness towards parents and other authority figures.

Even the best-behaved children can be difficult and challenging at times. But if your child or teenager has a frequent and persistent pattern of anger, irritability, arguing, defiance or vindictiveness toward you and other authority figures, he or she may have oppositional defiant disorder (ODD). 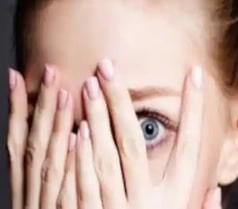 Exact cause of this condition is not known but following factors known to have influence:

Diagnosis of this condition depends upon detailed medical history and complete psychological evaluation of the child. Presence of other mental health, learning or communication disorders should also be ruled out.