It is a bacterial infection which is cause by the bacterium, yersinia pestis which is transmitted by the fleas, this infection mostly commonly found in rural areas of united states, Africa and Asia. Fleas got this bacterial by biting the rodents or humans who are carrier of this infection.

There are three types of plague bubonic, pneumonic and septicemic, signs and symptoms include: 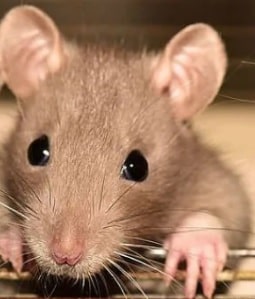 The plague bacteria, Yersinia pestis, is transmitted to humans through the bites of fleas that have previously fed on infected animals, such as:

If left untreated it may cause the following complications:

After taking history your doctor recommends the following tests:

After diagnosing the condition your doctor will start the medications immediately to prevent the complications, medications include: