It is defined as an allergic reaction which is occur due to the oily resin secretion of the leaves called urushiol. This is present in roots, stems and leaves of many plants like oak, sumac, and ivy.

Below mention are the signs and symptoms of poison ivy: 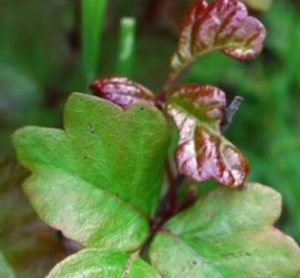 It is cause by the oily resin which is present in the poison ivy, poison oak and poison sumac. It is an allergic reaction of the skin towards the poison. Some causes include:

Complications occur due to the scratching of skin which is due to itching cause by poison ivy, scratching cause bacterial infection on the skin and then blisters will appeared.

It is the self-resolve condition and rash will disappear on its own within the 2 to 3 weeks. If rash develop into blisters, then your doctor will prescribe you anantibacterial ointment for rash and blisters.

Below mention home remedies will help you to reduce the signs and symptoms: