It is a condition which is characterized by repeated and unintentional spit up (regurgitation) of undigested or partially digested food from the stomach followed by rechewing and then either reswallow or spit it out. Rumination usually happens at every meal, soon after eating. 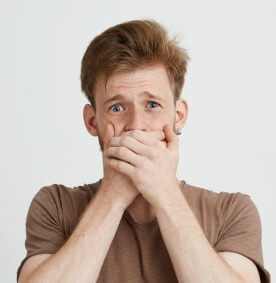 The exact reason of rumination syndrome is not know but studies shows that it is caused by increase abdominal pressure. This syndrome can be mistaken with bulimia nervosa, gastroesophageal reflux disease (GERD) and gastroparesis. Rectal evacuation disorder can be linked to rumination syndrome, in which pelvic muscles poor coordination leads to chronic constipation.

Diagnosis of this condition depends upon detailed medical history and complete general physical examination of the patient. High-resolution esophageal manometry and impedance measurement are sometimes used to confirm the diagnosis. Other tests include: Esophagogastroduodenoscopy and gastric emptying.